Top-selling music artist and fashion designer Ye West, who wore a black street-fashion facemask throughout the interview, and America First host Nicholas J. Fuentes had a sit-down interview with Info Wars host Alex Jones. The three men are among the most controversial people in politics currently, and the interview had some extreme ups and downs.

West appeared to be potentially manic throughout the interview, constantly seeking to joke on set including props he brought with him, as well as making comments that made every head in the studio turn.

A handful of moments from the interview immediately began trending on Twitter, including West’s immediately infamous comment, “I see good things about Hitler. Every human being has something of value they brought to the table, especially Hitler,” adding, “I don’t like the word evil next to Nazis… I love Jewish people, but I also love Nazis.” However, comments surrounding Hitler were immediately controversial. West will likely attempt to clear up the comments at a later date, however, the quotes certainly added fuel to the fire that West is potentially mentally unwell.

Kanye: "Every human being has something of value they brought to the table, especially Hitler." https://t.co/AzM2kPXn1o

“I don’t like the word evil next to Nazis… I love Jewish people, but I also love Nazis.” pic.twitter.com/OF9e7dreyg

West went on to add that he loves the “Zionists” who canceled his bank accounts just as he loves Hitler. Given the perspective of West’s previous angered comments surrounding J.P. Morgan for closing his bank account, as well as having love for the doctor who performed plastic surgery on West’s mother, who would go on to die from complications following her surgery. As a result of West’s multiple comments for who he loves, many assume that West is attempting to show that there is absolutely no hate in his heart – not that he has a particular affection for Nazis.

Throughout the nearly three-hour interview, Jones attempted to talk down West when West made comments that would inevitably be taken as antisemitic.

While Jones was attempting to interject during one of West’s comments, West would go on to add:

“Honestly, I don’t even care that much you know we spent the last three out two hours talking about them because it’s fun. It’s fun. You don’t want to hear about me. Want to talk about. It’s fun being canceled is fun because we’re showing you guys the extent that you can go.”

Nearing the end of the interview, Alex Jones, Nicholas J. Fuentes, along with Ali Alexander, all of which who are currently banned from Twitter, Tweeted from West’s Twitter account with 32.2 million: 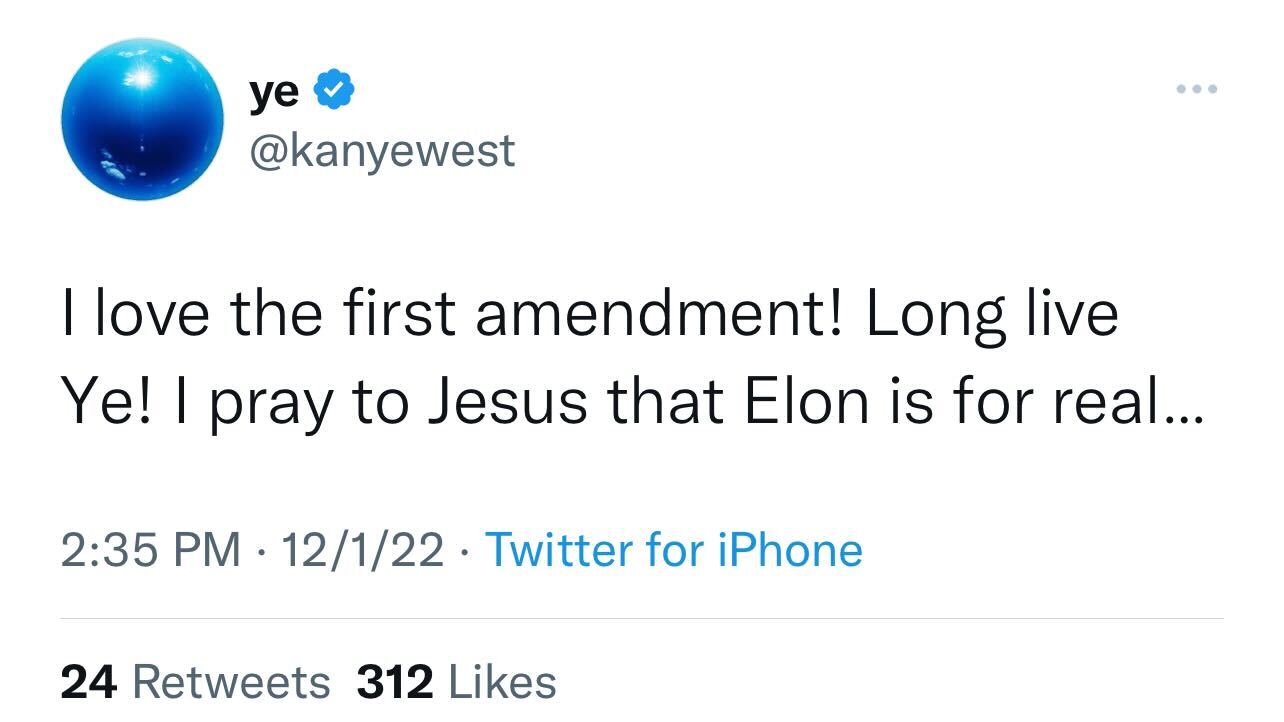 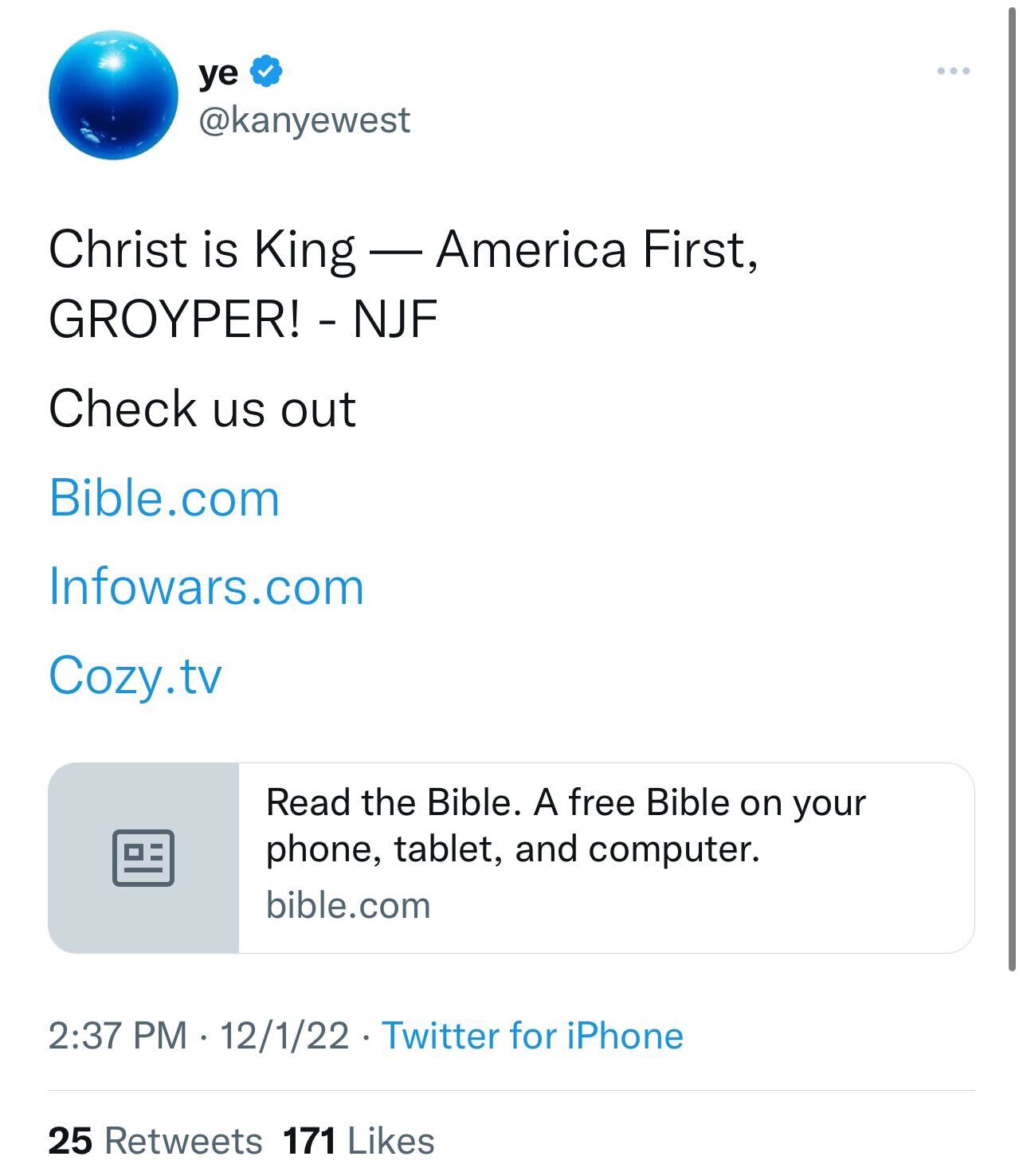 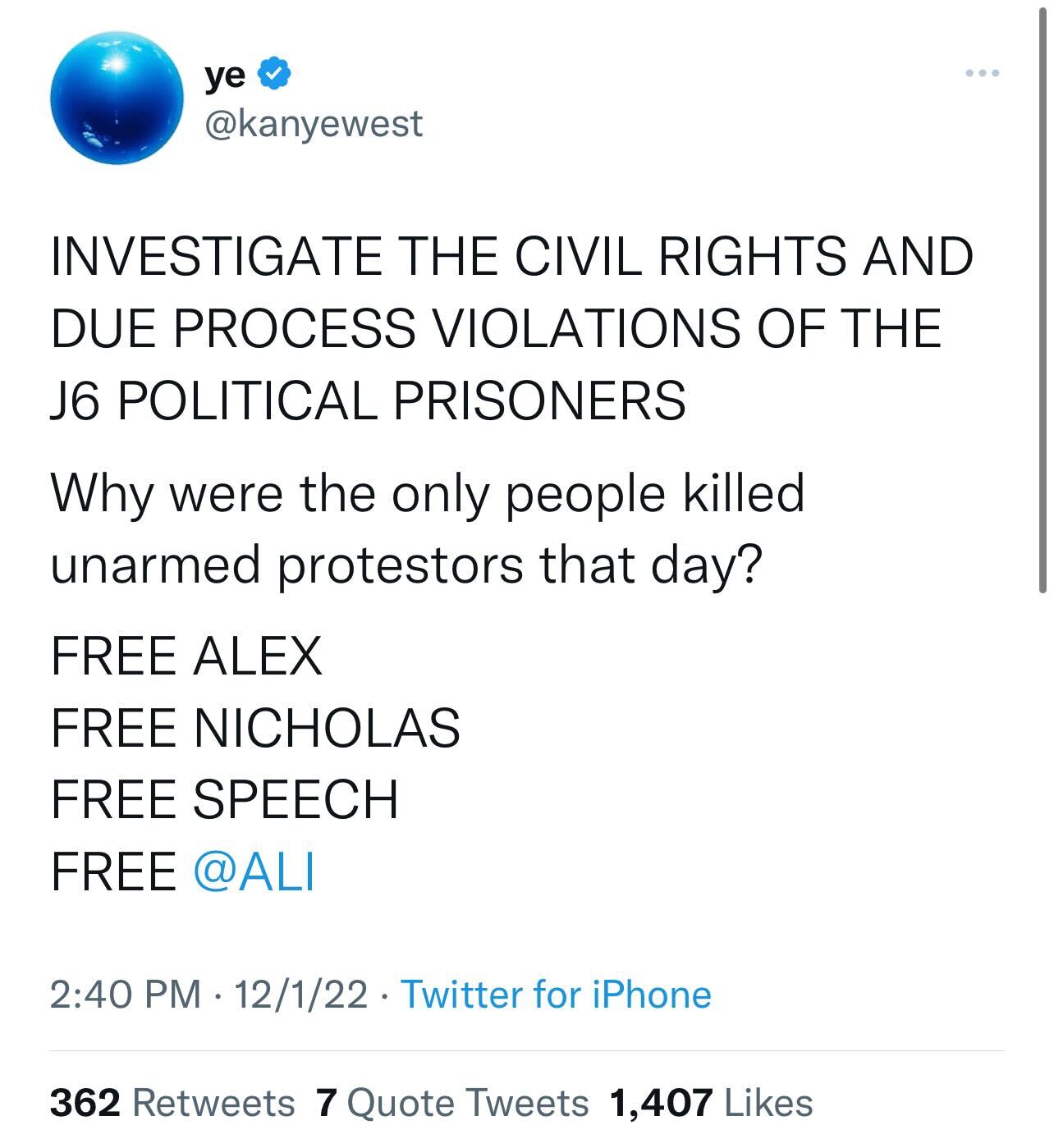 I’ve made so far this year working online and I’m a full time student. I’m using an online business opportunity I heard about and I’ve made such great money. It’s really user friendly and I’m just so happy that I found out about it. Here’s what I do.
.
.
For more details visit———————————➤ 𝐬𝐦𝐚𝐫𝐭𝐣𝐨𝐛𝐬𝟕𝟓.𝐩𝐚𝐠𝐞𝐬.𝐝𝐞𝐯