One of the largest ambassadors for the fashion company is Kim Kardashian, who is already settling out of court due to her endorsing FTX, the cryptocurrency trading platform that is now in shambles.

Many social media users were angered by Karshasian’s choosing not to comment in the days following the Balenciaga controversy, and her silence was made more offensive by the fact that she’s a mother of four young children. After multiple days of outrage over Kardashian choosing not to comment, she took to Twitter Sunday to share her thoughts on the situation:

As a mother of four, I have been shaken by the disturbing images. The safety of children must be held with the highest regard and any attempts to normalize child abuse of any kind should have no place in our society — period.

As for my future with Balenciaga, I am currently re-evaluating my relationship with the brand, basing it off their willingness to accept accountability for something that should have never happened to begin with — & the actions I am expecting to see them take to protect children. 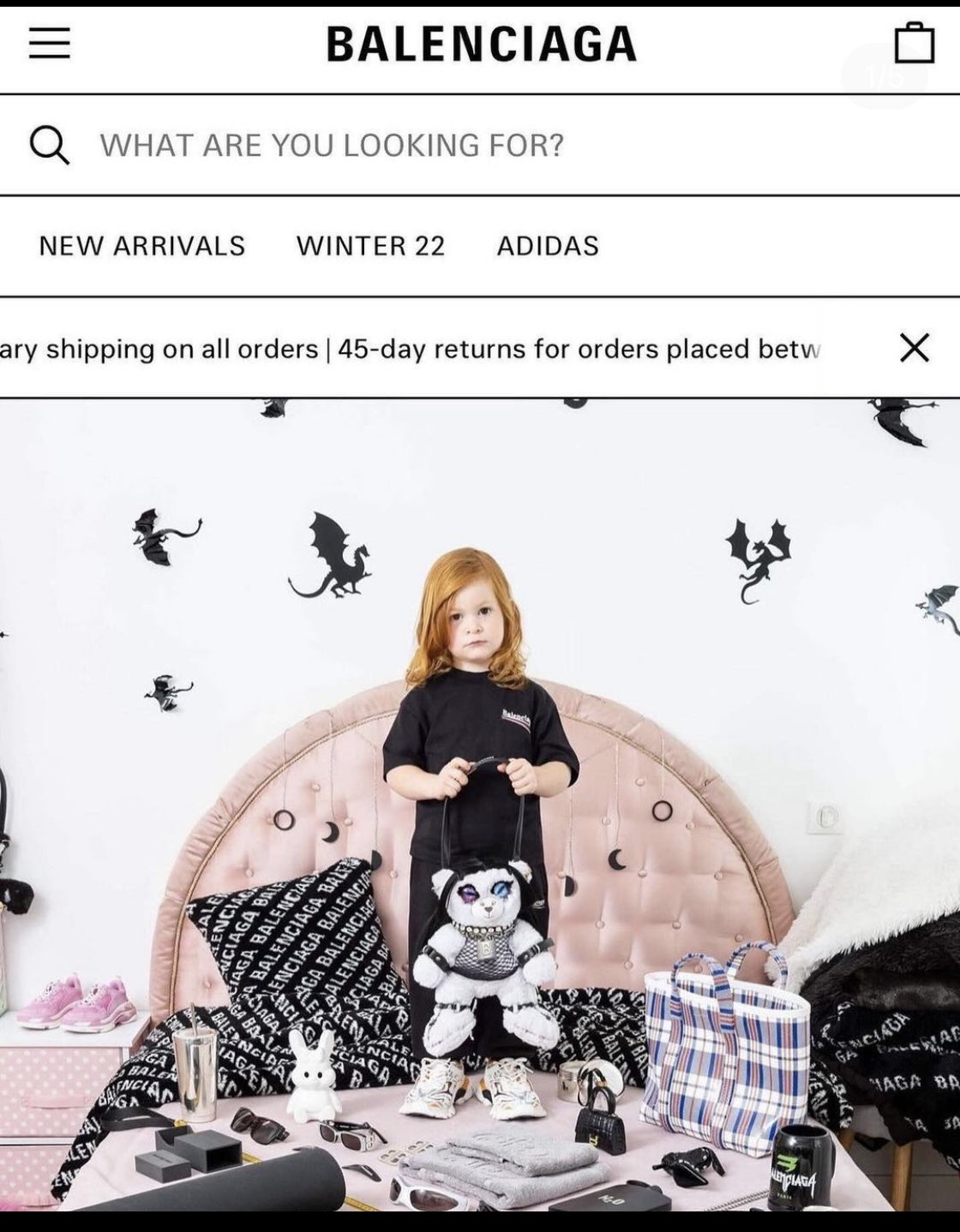 Perhaps even more offensive than the on-the-nose imagery of the child came later on the page. 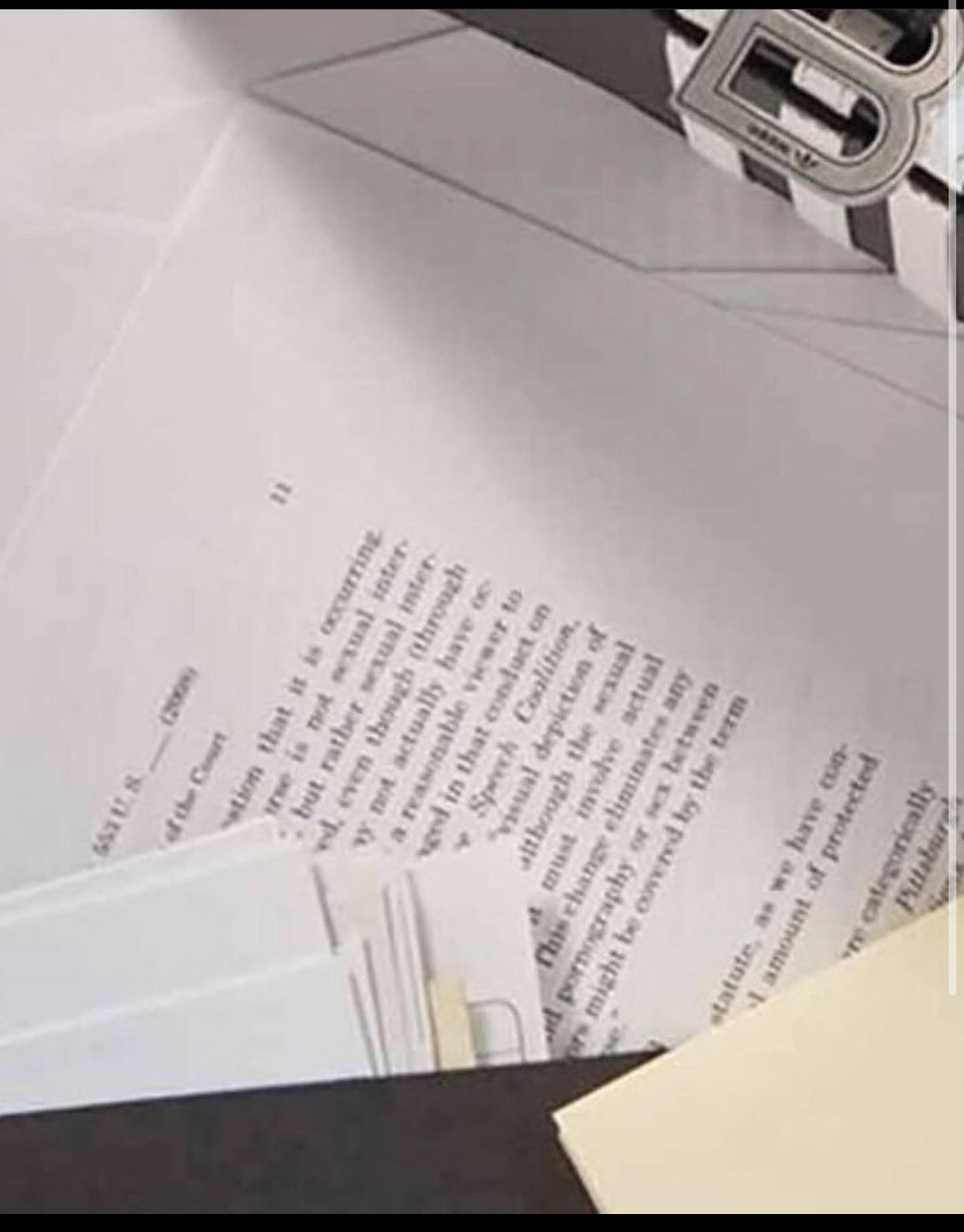 In essence, this Supreme Court case deems that children can be used for advertisements like this, no matter how overtly graphic or sexual the imagery may be.

Nonetheless, Twitter and TikTok users noticed the ad campaign, and the subtle imagery used in the ad became noticed on full display.

Elon Musk has since added a context notice attached to the Tweet by @Shoe0nHead, adding:

“Although Shoe often makes comments to cause amusement or laughter, this is an authentic Balencia marketing photograph: https://balenciaga.dam.kering.com/m/7d6d72f3dfc4f7fc/Medium-adidas-hp-BSP23_20220717_CM_BALENCIAGA_SP23_06_485_LEX_AVE_0156_MERGED_FINAL_RGB_2105x2600.jpg It contains an except from the US Supreme Court opinion in United States v. Williams, which upheld part of a federal child pornography law. https://www.law.cornell.edu/supct/pdf/06-694P.ZO https://www.scotusblog.com/case-files/cases/us-v-williams/” 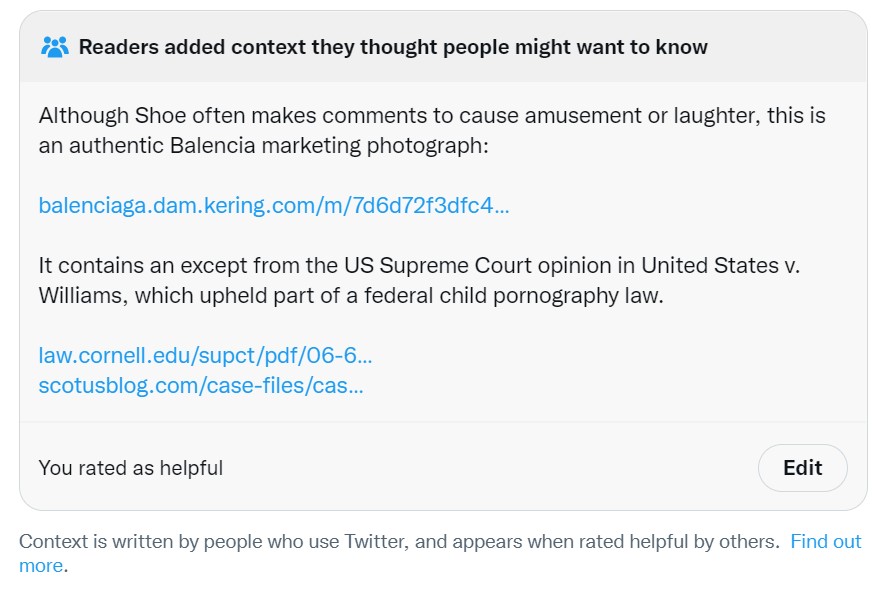